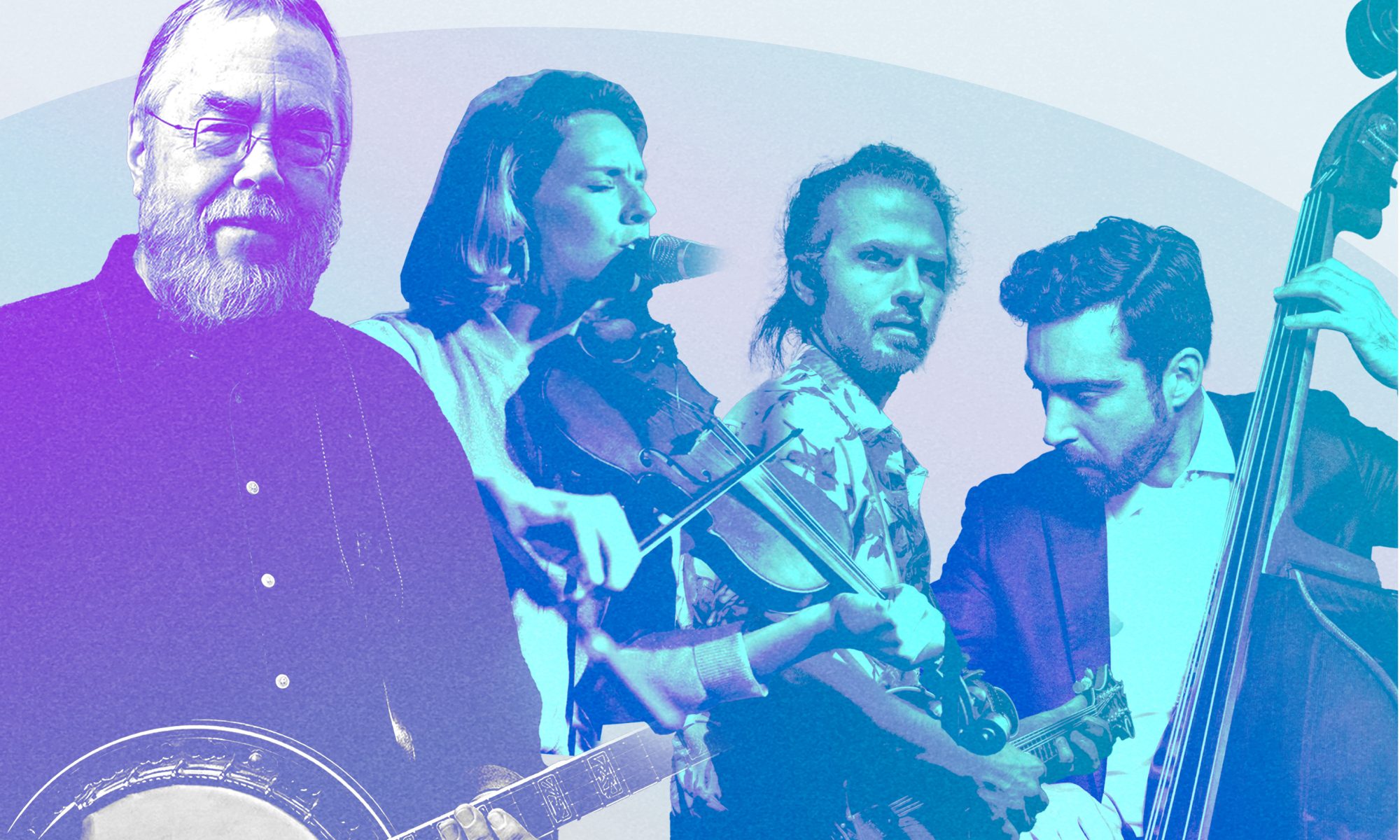 The Next Stage Bandwagon Summer Series and Twilight Music present an afternoon of banjo and bluegrass with banjo legend Tony Trischka and his brand new quartet, Robot Plane. Bluegrass quartet Hot Mustard reunites after an eight-year hiatus to open the show.

“The father of modern bluegrass” (New York Times), Tony Trischka began playing in NYC in the early 1970s with a peer group of extraordinary musicians who saw American roots music as a thriving, living language that could be expanded and combined with other influences and sensibilities. In his 50-plus year career, Tony has pushed the boundaries of the banjo, performing with everyone from Pete Seeger to John Denver to Miley Cyrus to his most prominent former banjo student, Bela Fleck. He is a three-time Grammy nominee, most recently for producing Steve Martin’s “Rare Bird Alert,” featuring Paul McCartney and the Chicks.

Hot Mustard features two couples – Putney’s own Bruce and Kelly Stockwell, and Bill and April Jubett. From 2008 to 2014, the band played traditional bluegrass throughout New England with an unconventional instrumental lineup centered around Bruce and Bill on double banjos. For this reunion concert, Bill adds fiddle to Bruce’s banjo, April’s guitar, and Kelly’s acoustic bass.