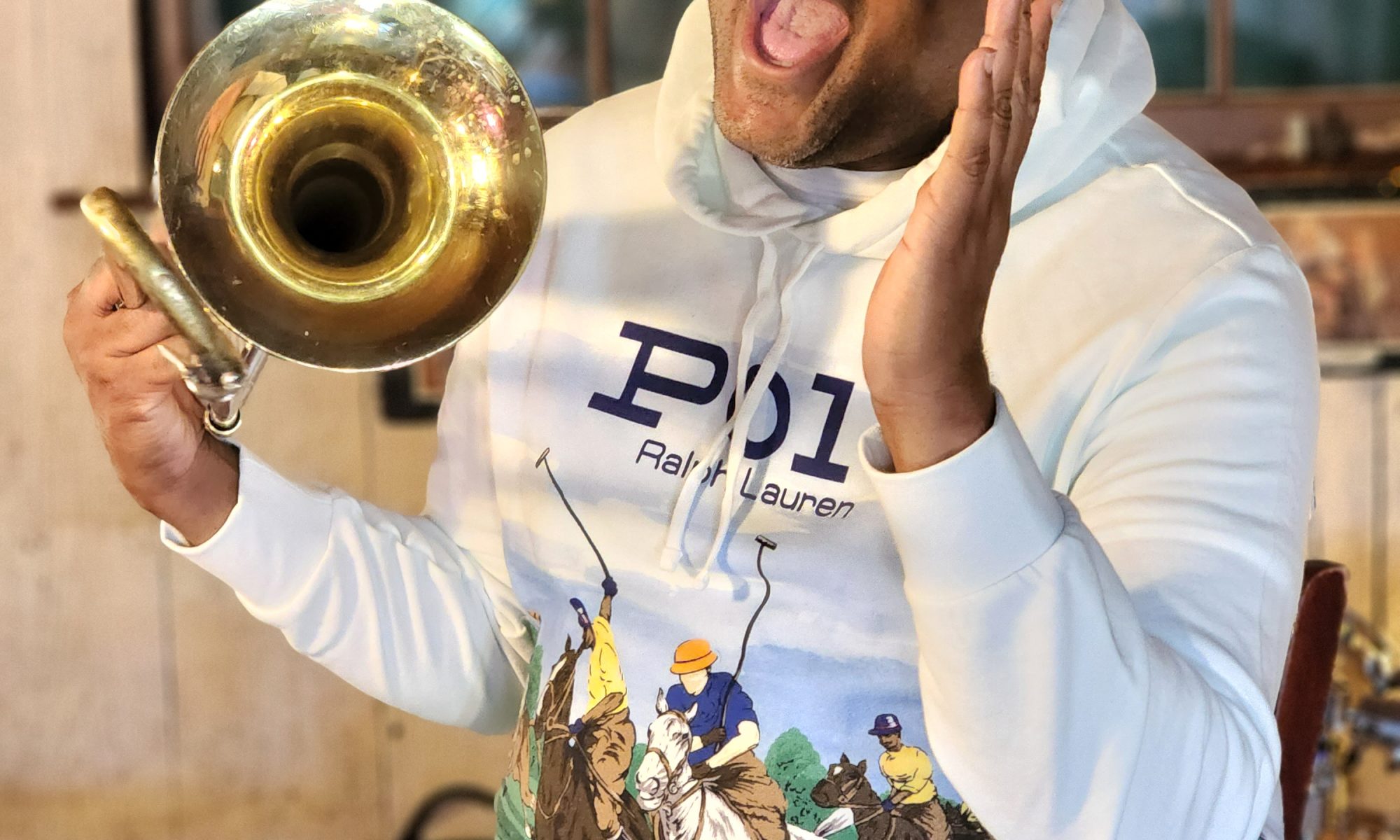 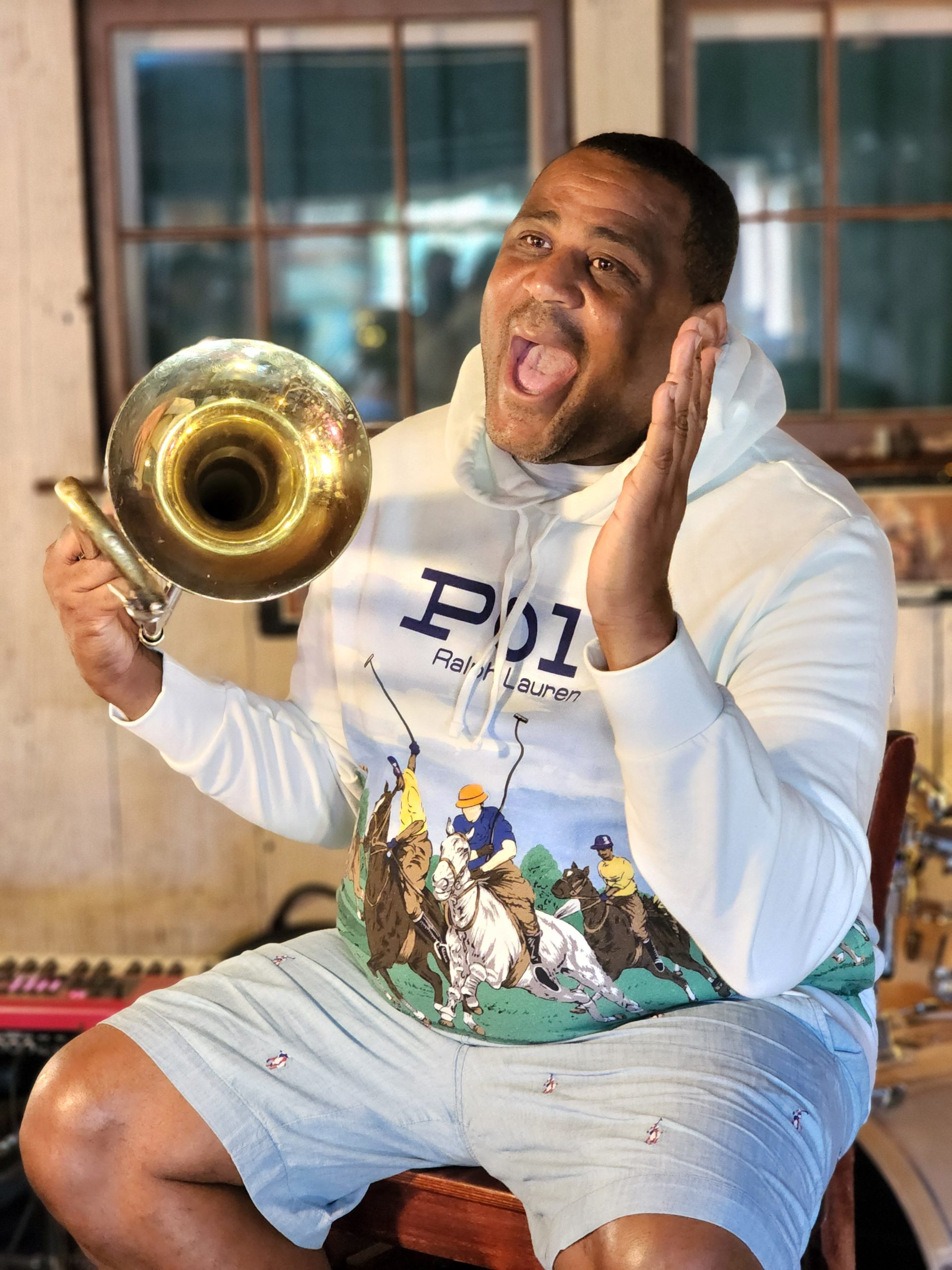 Glen David Andrews, a native son and a beloved musician of New Orleans, is a warrior for cultural preservation at a time when indigenous traditions are being threatened in the city.

His commanding voice and fierce trombone sound – both a powerful, emotional, and resonant blend of smoothness and grit – as well as his disarmingly honest manner provide a musical experience that never fails to meet the moment.

Glen’s music is packed with beauty, hard-earned truths, compassion, humor, anger, joy, and – most of all – hope.

Glen comes from a storied and extended family of musicians. He was born in New Orleans’ historic Tremé neighborhood, which many consider to be the oldest Black community in the United States. Transfixed by the magic and mystery of the city’s second-line parades, Andrews and his older brother, Derrick Tabb of the Rebirth Brass Band, along with their younger cousin Troy “Trombone Shorty” Andrews, learned the history of the brass band tradition firsthand from iconic figures like Tuba Fats.

Glen has been touring since the age of 14, performing in cities around the world. He has played in New Birth, Lil Rascals, and Tremé brass bands, bringing equal measures of musicianship and showmanship to each.

He now fronts his own high-powered ensemble that expertly fuses traditions ranging from jazz to gospel to rock to blues and to funk, all in the same show, sometimes in the same song!

Glen has released several recordings under his own name including the popular “Redemption” and “Portrait of the Treme Prince” and is featured on the Galactic hit “You Don’t Know” from the album “Ya-Ka-May.”